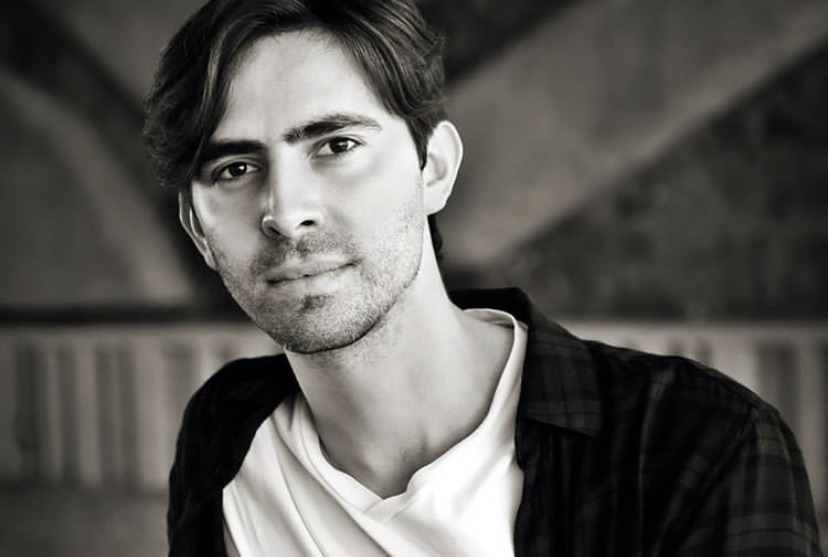 Mr. Luis is from Monterrey, Nuevo León, Mexico. He obtained a degree in Classical Dance at the Superior School of Music and Dance of Monterrey (ESMDM), where he had as teachers Roberto Machado (National Ballet of Cuba), and Rosario Murillo who was his degree adviser. He participated in the Cordoba Dance Festival where he took classes with great masters such as Vladimir Malakhov, Adria Velasquez, Tadeusz Matacz (John Cranko School), Claudio Muñoz (Houston Ballet), among others and He took the summer of the Ballet de Monterrey, where he worked with José Manuel Carreño. He won second and third place in the Youth America Grand Prix 2010 and2012 in New York in the category of ensembles with choreography"Doscientos" and "Voces del Cuerpo" both by Rosario Murillo. He also took the course of Character Dances with Master Rafael Ibatullin and Horton Technical Technique with Victor Talledos (Alonzo King Lines Ballet) at the ESMDM where he graduated with the Pas de Deux from the "Blue Bird" in 2010. That same year he joined the Ballet de Monterrey under the direction of Luis Serrano (Miami City Ballet) where he has participated in major productions such as "Giselle","Don Quixote", "Swan Lake",“Coppelia", “Bayadere", "TheNutcracker”, "Celebration”,"Sinergia“ (by Luis Serrano), "Cantus","Uma Batida Diferente", "Zendas" (byJorge Amarante), "Violin ConcertoBrunch" (Choreographer Clark Tippet). In 2014, Jorge Amarante (Teatro Colon) joined the company as director and under hisdirection he danced the four knights in the suite "Raymonda", "Romeo and Juliet",“The Sleeping Beauty", "Mexico en el ombligo de la luna", "Carmen" and "Cinderella"where she played one of the stepsisters (Choreographer Jorge Amarante). He was also chosen as the first cast of "Sechs Tanze" (Choreographer Jirí Kylián) working with the teacher and choreographer Patrick Delcroix. In 2016, José Manuel Carreño became the director of the Ballet de Monterrey and under his direction he played Dr. Coppelius and Franz's friends in the didactic season of "Coppelia". In 2017, he danced in the production "El Fantasma de la Ópera" (The Phantom of the Opera) (Choreographer Alberto Méndez) and also in the program"Homenaje a México" where he played "Huapango" (Choreographer Luis Serrano). Mr. Luis was also co director, along with Serafín Castro (Ballet Arizona), of the school "SL Dancenter" in the city of San Luis Potosí, Mexico.