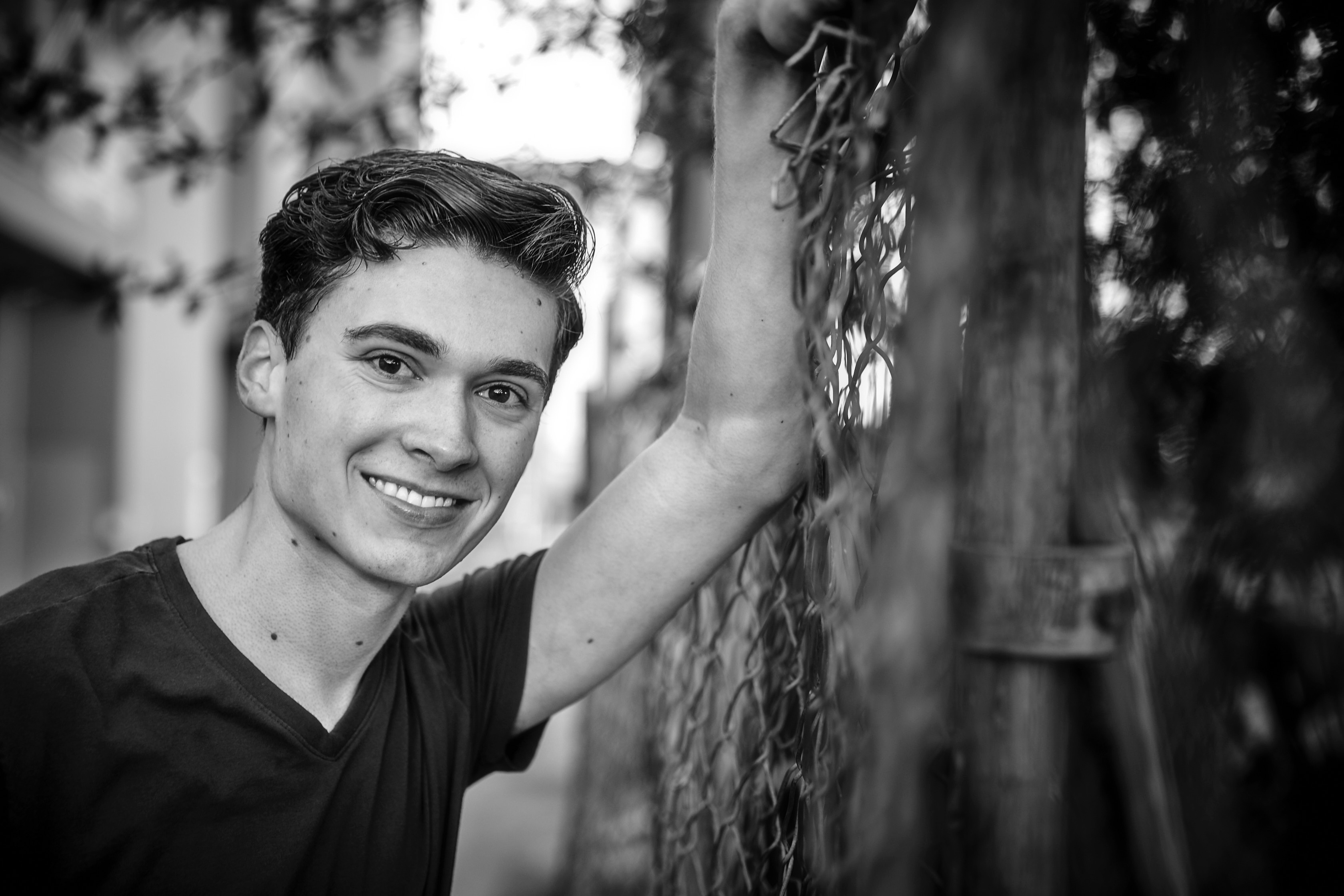 Ryan Ardelt recently graduated from Grand Canyon University with a BA in Theatre and a minor in dance. Ryan started dancing when he was five years of age after watching his sisters on the screen at his old dance studio and becoming tempted to join them in class. He grew up dancing in the studio competitively and eventually was able to transfer his studio background to the stage. He has performed all over the valley, with some of his favorite credits including Mrs. Bumbrake in GCU’s Peter and the Starcatcher, Albert in Hale Centre Theatre’s Newsies, and Rolf in The Phoenix Theatre Company’s The Sound of Music. During the Summer of 2019, Ryan participated in the Open Jar Institute’s Broadway Intensive and received training in New York City from Broadway professionals. He also had the opportunity to learn from and perform with Broadway’s Dames at Sea tapping star Eloise Kropp as an ensemble member in Scottsdale Musical Theatre Company’s 42nd Street. Along with performing, Ryan has composed music for five MainStage productions at Grand Canyon University and most recently worked on composing for Tap 24.7’s 10th anniversary showXperience. He is so excited to be joining The Dance Project and teaching musical theatre!